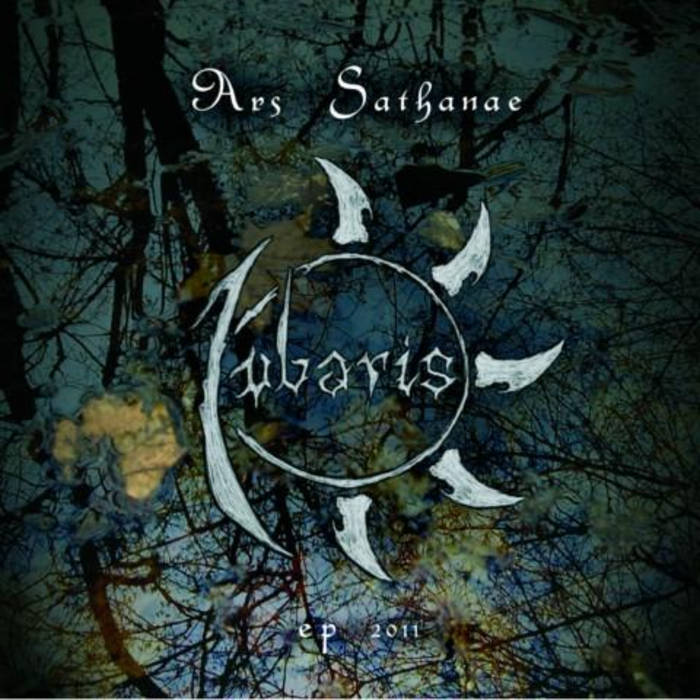 Iubaris was created in Jan 2008 by two guitarists Antares and Erthun. Drummer Kabuka and bass player Aquila joined soon, completing the band's line up. After Aquila was replaced by Vulpus, the band released it's first official demo in the beginning of 2009. In the year 2010 the band entered Sounds Great Promotion studio, recording the first 4 tracks that will end on the Ars Sathanae debut album. ... more

Bandcamp Daily  your guide to the world of Bandcamp